February 1, 2011 In Uncategorized By admin 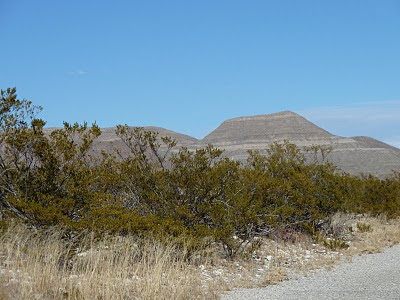 The first day after my last post we’ve been one day to The East Spur, also with a guide. The day started really well with a nice and hard V8 on crimps named ‘Better eat your Weetes’. After that I tried ‘Hector’, a nice V9 but dangerous. I fell bad on my feet and twisted my ankle a little bit. That day I couldn’t climb anymore and took an obligated rest. I don’t want to have something serious with 7 months of climbing in the future!

The day after it went well. I went climbing with some Canadians what was a lot of fun! I did a lot of nice and hard problems. One of them was ‘Choir boys’, a V9 on slopers with a crimpy ending. The hardest V9 I ever did! The other problems I did that day where:
– V7 Daily Dick Dose
– V7 Choir Boys Light
– V7 Baby Face
– V7 (a new boulder, really high one on crimps)
– V9 Choir Boys
– V9 Pumped Full of Semen
A nice and long day! 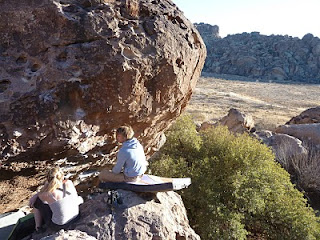 The weather forecast for the 3 following days is not so good. They expect snow and really cold temperatures going to -10°C at night! So we aren’t going to climb that many those days.

If the weather gets better I want to find myself a nice project to work. Something that doesn’t eat too much skin!