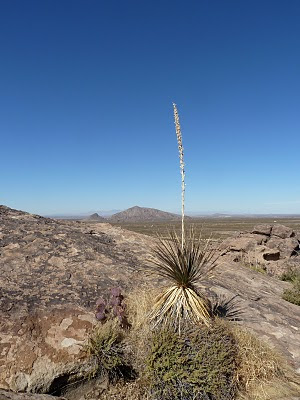 After a good first day of climbing and a lazy rest day, two days of hard bouldering followed
We climbed two days on North Mountain, there where you don’t need a guide and just can climb like normal. North Mountain is a really nice place, you can walk up the mountain and find a lot of caves far from each other. So you can always look for a nice quite place to do some problems without to many people. I also love the Hueco’s in the rocks. It are big holes in the ground, some of them are filled with water. Crazy because it’s right in the desert!
The mountains are only rock and you find those nice cactuses and other dessert vegetation who are all green in the orange environment. 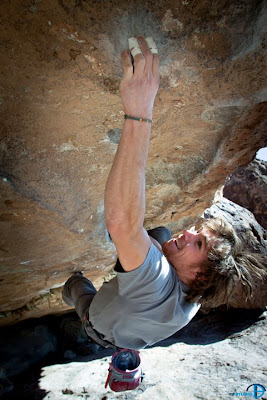 In the first cave we had climbed I did a nice V9 with a lot of pockets and towhooks what induces a lot of body tension. It’s called ‘Big Nose Meley’.
The next little project was a perfect V10 called ‘Loaded with Power’. I did it after not to many try’s. It was a quite high boulder with a crimpy ending. We were lucky we had a lot of crashpads because of the high boulder and the cactus who was laughing underneath us.

That evening we went eating tons of vegetables at ‘Souper Salad’ for only 7 dollars. Some people say you can’t eat healthy, but that’s a lie. It was an ‘all you can eat’ restaurant with tons of healthy food. 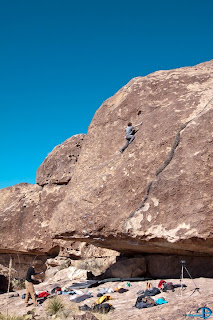 After the usual morning coffee and the porridge we went to the top of North Mountain where we did an awesome V6 and V9 with a great ending of 12 meters high. It was an easy ending but a little bit chossy. I love those boulders!
Nico did a special V12 called ‘Tequilla Sunrise’. And Thierry did the stand start V10 ‘Dirthy martini on the rocks’.
On the end of the day I did one of the most exciting boulders in those 3 climbing days. It’s a V10 with a lot of slopers to a roof. In the little roof you need to turn your body 180 degrees with your back to the rock. From there the crux is following. This problem is called ‘Dean’s Journey’.

We already filmed a lot of nice problems so there is coming a nice little climbing movie!
Picture: Tim Brijs 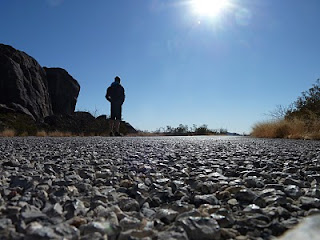 If I look back at those climbing days I had already some good days. The hardest boulder I did before this trip was a V9 in Squamish. Now the boulders are flowing!
– V9 Big Nose Meley
– V9 Fun Roof
– V10 Loaded with power
– V10 Dean’s Journey
– V11 The Flame (V

The style of climbing is lovely! A lot of round pinches and flakes you need to crimp. It’s really morphologic and the movements reminds me at the gym. But you still need some more technical insight. The most of al I like the fact that we’re climbing in the dessert on some big boulders in the sun in winter! 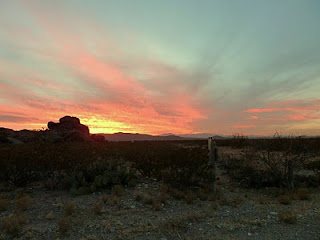