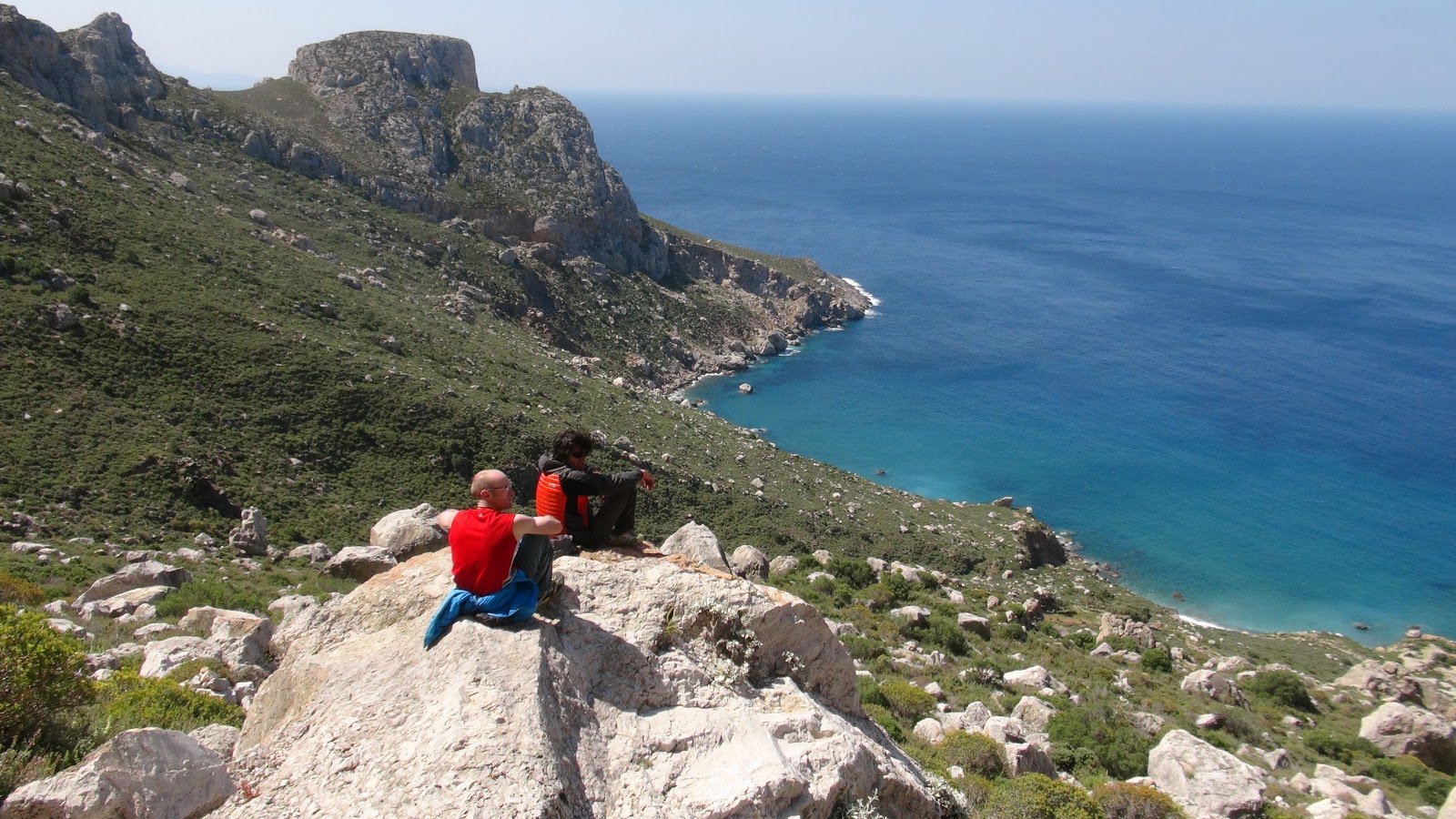 ‘Kalymnos… A climbers paradise.’ I have to say this place is one of the only places I’ve ever been were everything is about climbing. Kalymnos is a tiny island with a lot of rock, a lot of sun, sea, good food, super friendly people and a lot of routes. I can also subscribe it as a sport climbing ‘vacation’ destiny. It’s not the kind of climbing area you should go to when you want adventure and hardcore climbing. 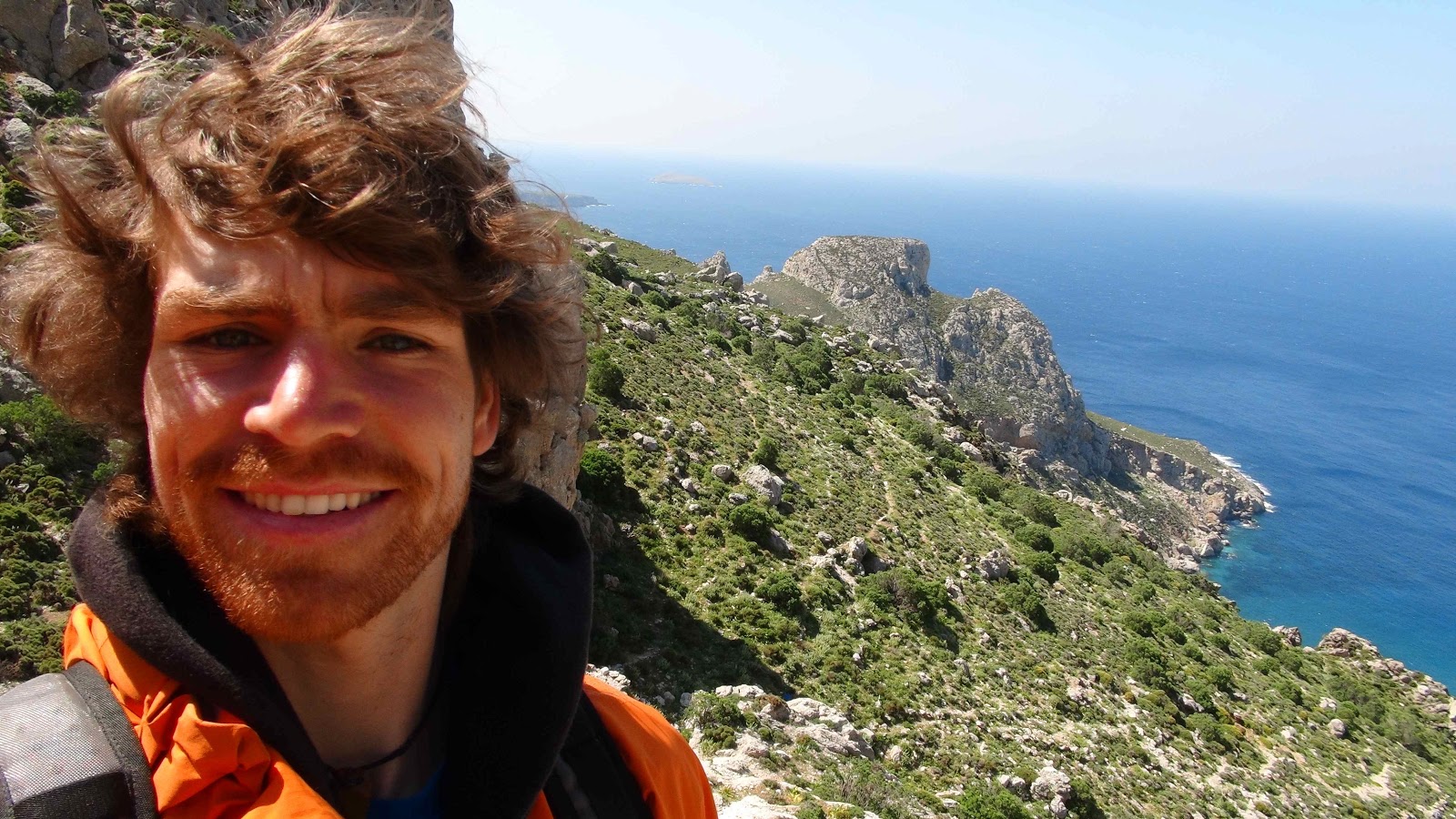 When I first heard about Kalymnos I had the impression there were only steep routes with big tufas and stalactites. There is a lot of those but in fact, Kalymnos has a lot of slightly overhanging and vertical sectors with good grey rock and a crimpy climbing style.
Thanks to Jacopo (check out his cool blog!) I could join The North Face in its organisation of their relatively new event ‘The North Face Kalymnos Climbing Festival’. Our job was to develop a new crag and open new routes for the PRO competition of the festival. The goal was to find good routes of all grades with specifically some hard ones for the competition. 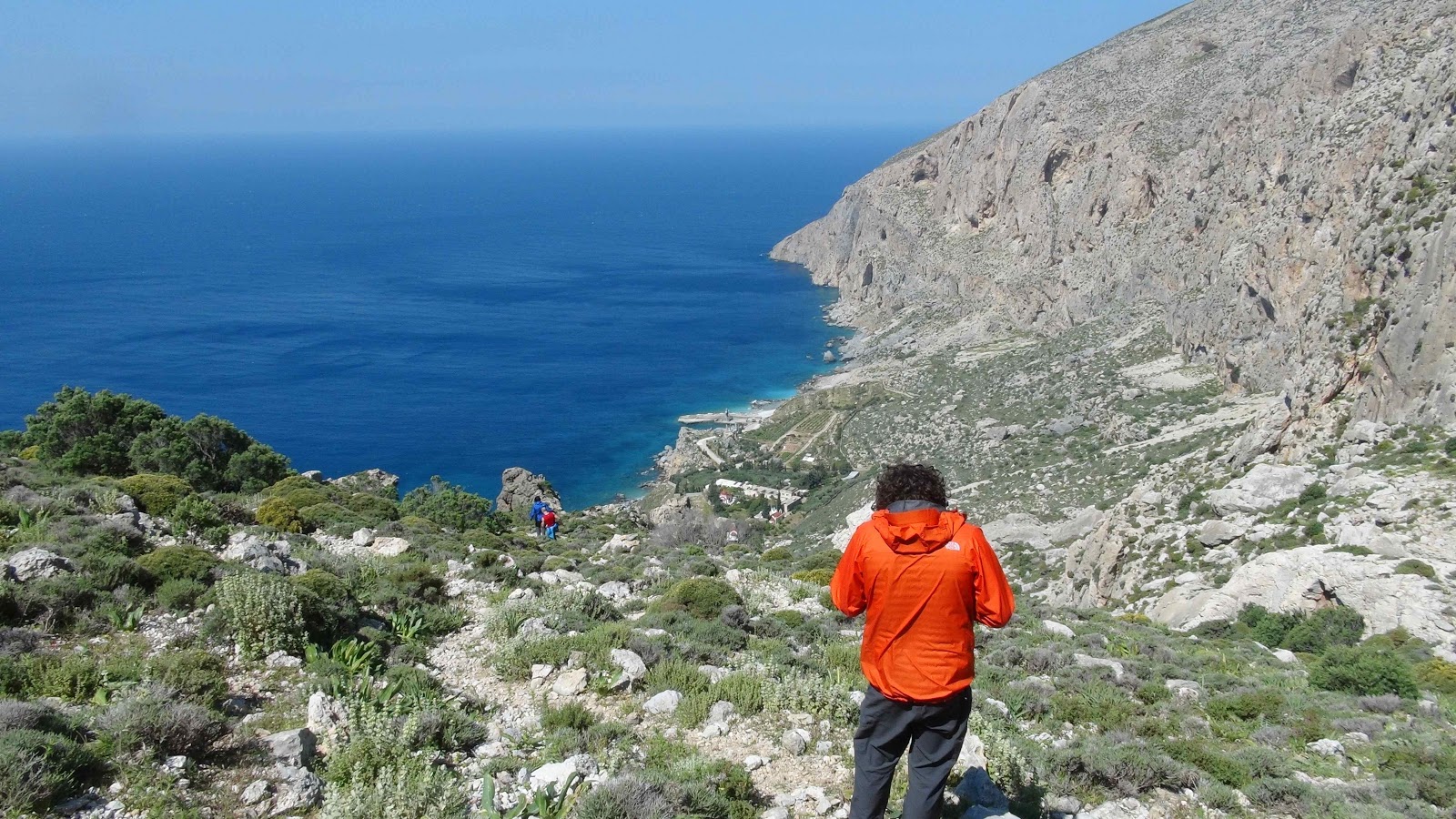 Once arrived in Kalymnos I met Hansjörg Auer and Iker Pou who joined us for some bolting. Not knowing any of the two we made a good team and had a lot of fun bolting and joking around. With the four of us we rented some scooters and raced around the island to complete our job.
First we started to explore the island with the help of Claude, who is a Frenchmen living on the island and developing new areas, we found what we needed. This local helped us and The North Face a lot, thanks man! 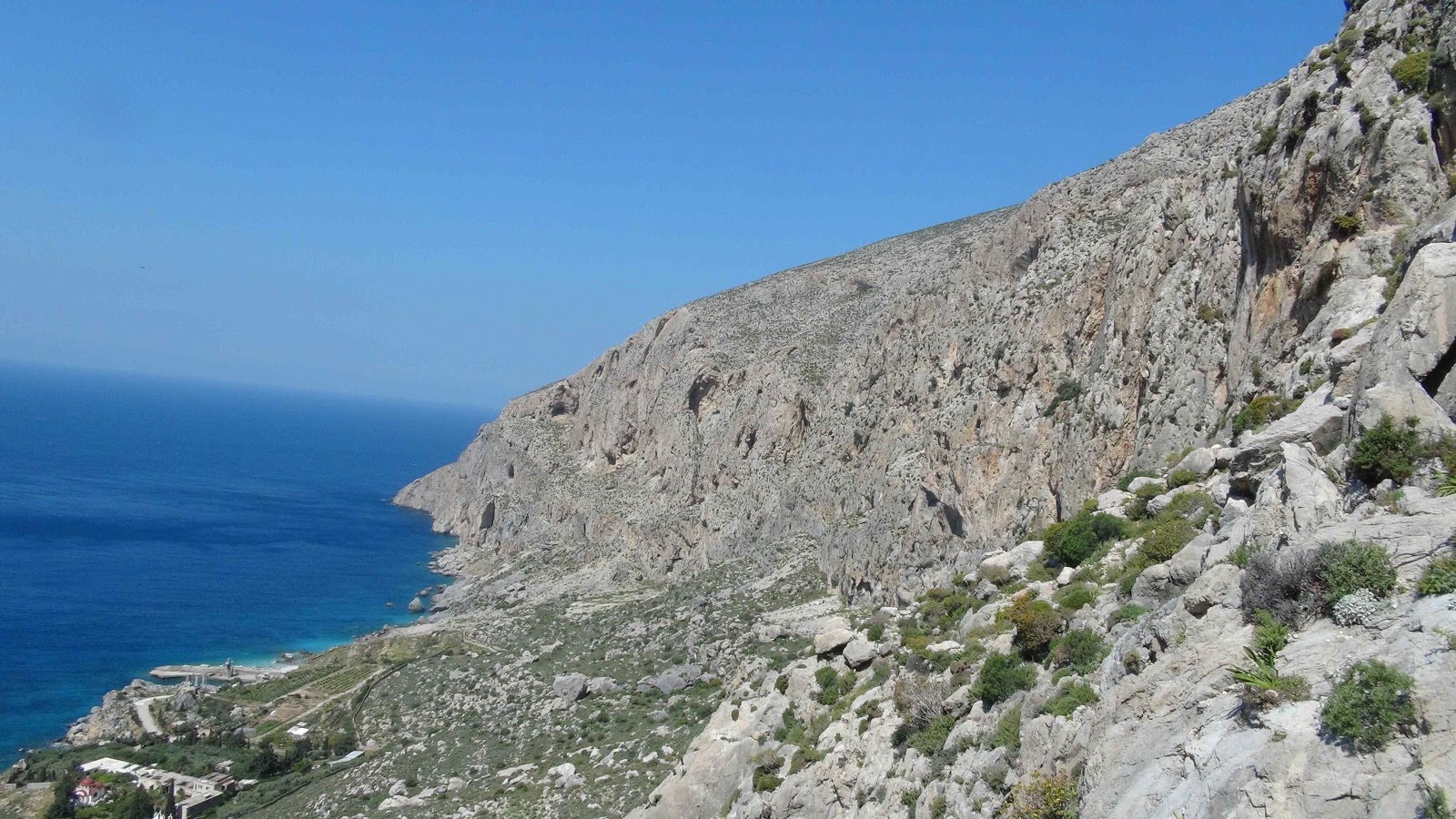 Starting the day with coffee and Greek yoghurt and ending with a king’s dinner we bolted almost 10 days to establish the new crag. I can’t say a lot about it yet because of the friendly competition format of the festival but soon we will announce the guide of the new crag.

I wasn’t planning on bolting sport climbing lines this trip but I’m happy I did it. It was a nice experience in an amazing place with a lot of fun people and I have to say we added some amazing new climbs to the Kalymnos sport climbing island. I’m glad I could help and enriched my own experiences too.

Right now I’m in Val di Mello. After when we came back from Kalymnos I still had a week of time to get some climbing done. I went on my own towards Val di Mello but some bad luck that fell over my head. Since the three days I’m here it has just been raining. The good thing is that the Melloblocco festival is going on and there is a lot of people and some other things to do besides climbing. We could climb a little bit on the competition boulders who are covered with a tarp and protected against the rain.

In three days I’m going home and I really hope the weather turns out better soon! Good there is a little gym here so I can keep on climbing! 🙂

I also would like to thank Jacopo to let me use his pictures on my blog! All the nice pictures from Tom et je Ris are taken by him, thanks man!